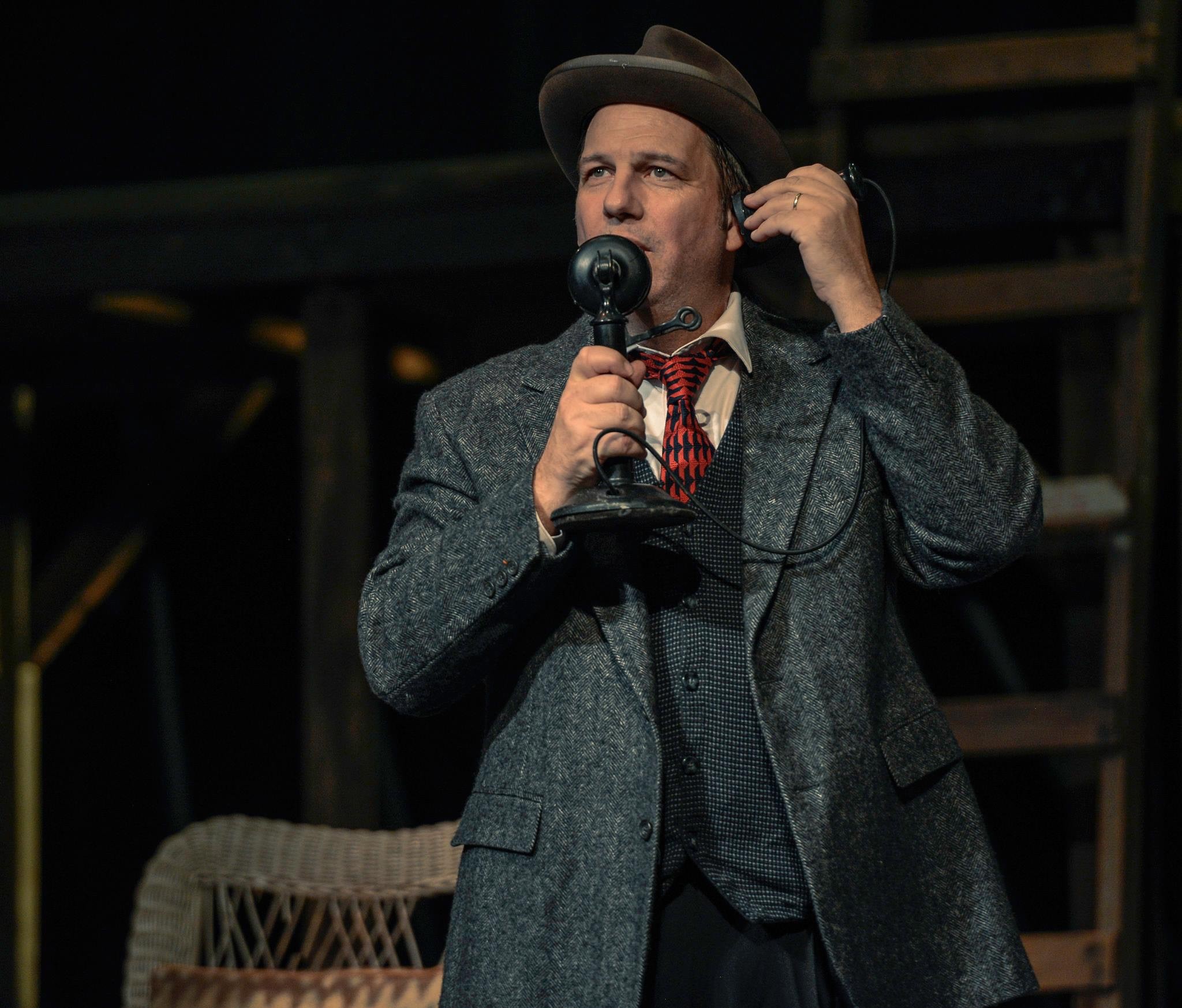 There is no such thing any more as a “famous artist.” There are only those artists you know who move, touch and inspire you and those you don’t. Those folks out there you see on TV or in Art in America are not your folks.  You have no relationship with them personally.  There may be six degrees of separation between you and President Obama, and even though he loves you as an American, it doesn’t change the fact that he does not know you.  Yes, we are all connected, but I hate to be the one to break this to you: we are by definition separated from those we do not know.  They are really someone else’s folks.

The creative people you know personally, those in your actual circle of influence and attention, are your folks.  You are moved by their stories, their tastes, their work.  And if the relationships are healthy, they probably are moved by yours.  Sadly, we don’t tend to think of our friends and family as celebrities, unless they appear on some national stage, like an episode of Sleepy Hollow.   I received far more attention recently for a two second silent bit on Sleepy Hollow than my monumental effort as George Bailey in a stage production of Miracle in Bedford Falls.  Sour grapes?  No, I understand all too well the American obsession with fame.  Unless I manage to capture the national spotlight that says “this person is now somebody special” then I am just some bum making more out of himself than he really is.  It’s kind of tragic we don’t celebrate one another’s victories, unless the masses do.  Meanwhile, great people come and go in our lives, unnoticed and unappreciated.  You may be one of them.

We don’t realize that those with whom we are in a relationship, our friends and family, are a part of the story, the greatness of our own life.  The work they produce is created for our benefit.  I call these relationships “celebrity friendships” because I am celebrating being the friend of someone who does great things.   What is greatness?  It can be many things. One thing is certain, greatness and fame are not necessarily linked.  In fact, they are often completely unrelated.  Those of us who celebrate our friendships with creatives in this way are involved in a meaningful relationship with the creative process on a daily basis.  We are interacting with it.  We can be as vital a part of the creative process as the paint our artist friends use to touch us.

Those who work to move and touch some unknown quantity as “my potential audience” are lost souls indeed.  It is sad that we don’t value the impact we have on our lover or children as much as the impact we may have on a million strangers who might happen to be watching us on some ridiculous TV show in Idaho.  I once studied acting and did scene work with a woman in her thirties who had dedicated her whole life to impressing a certain celebrity, whom she knew would one day discover her and fall in love with her.  She was saving her best self for him.  She never told anyone who this person was but she was certain he would one day enter her life and give it the meaning she was seeking.

While living in New York, I encountered many celebrities: Robin Williams, Dustin Hoffman, Al Pacino, Kurt Vonnegut, Susan Sarandon (I had lunch with her and another actor on a film shoot) and many others.  We exchanged a few words and then they were gone.  I once had a pen pal relationship with David Mamet.  He mailed me $20 because I wrote to him that I lost it to a three-card Monte dealer in NYC, while researching a play of his that I was working on (it was a “great” letter).  In addition to the money, we exchanged something personal and witty for a couple letters back and forth and then he too disappeared back into the veil of celebrity.  We each returned to our own life, our own world, to our own friends and family, those with whom we have an actual relationship.

The Oscars are a closed club.  Even Oprah’s pet project, Selma, got snubbed. The fine art world is closed too.  I hate to break this to you, but you will probably never know a Jack Nicholson, in any personal, meaningful way.  Many people think they know a celebrity because they have experienced their work deeply.  But can I really know a Jackson Pollack because I have wept in the face of his work?  Last I heard, relationships are still a two-way street.

So, okay, some may say they want to be in their circle?  That can happen, of course, if the confluence of many factors, most beyond our control, occur.  But probably not unless we learn to be present and appreciate what is right in front of us, namely our own people.  What we fail to recognize is that most people we think of as celebrities achieved fame one person at a time, by influencing and nurturing those in their personal circle.  We must celebrate and nurture our friendships with the people, visionaries, artists we actually know.  That is what “celebrities” do (at least those who are mentally stable).  They nurture relationships with those in their own circle, even as that circle grows.

Meanwhile, it is really the people we know, who are producing the work we are meant to cherish, the work which has meaning to us, that we really must be celebrating.  To the extent we are celebrating quasi relationships with people we do not actually know, we are living in a delusion.  I encourage us to celebrate the the artists of our time; the artists of our world. I encourage us all to stop wasting our time in an imaginary world of celebrities who’s world we are not, in this moment, a part.